5G deployment stands ready to supercharge the Internet of Things 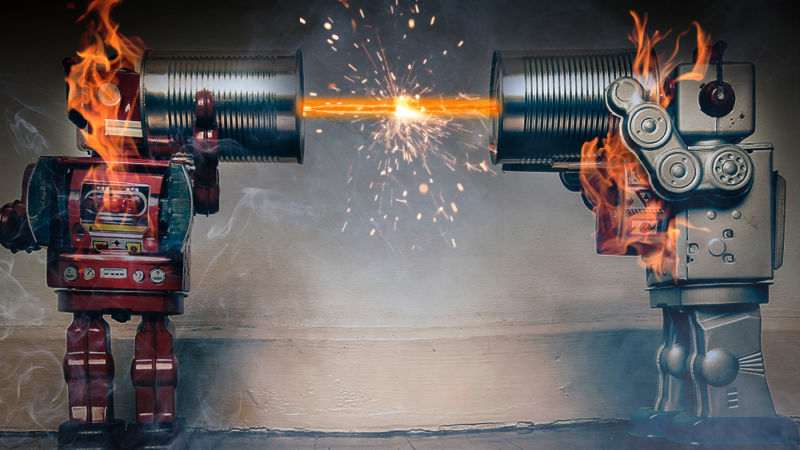 It’s true that inorganic users don’t yell at customer-service reps or trash-talk companies on Twitter. But connected devices can also benefit from some less-obvious upgrades that 5G should deliver—and we, their organic overlords, could profit in the long run.

You may have heard about 5G’s Internet-of-Things potential yourself in such gauzy statements as “5G will make every industry and every part of our lives better” (spoken by Meredith Attwell Baker, president of the wireless trade group CTIA, at the MWC Americas trade show in 2017) and “It’s a wholly new technology ushering in a new era of transformation” (from Ronan Dunne, executive vice president and CEO of Verizon’s consumer group, at 2019’s Web Summit conference).

But as with 5G in the smartphone and home-broadband contexts, the ripple effects alluded to in statements are potentially huge—and they will take years to land on our shores. Yes, you’ve heard this before: the news is big, but it’s still early days.

The long-term map for 5G IoT promises to support a density of devices far beyond what current-generation LTE can deliver—up to a million “things” per square kilometer, versus almost 61,000 under today’s 4G. That density will open up possibilities that today would require a horrendous amount of wired connectivity.

For example, precision-controlled factories could take advantage of the space in the airwaves to implement extremely granular monitoring, and 5G IoT promises to do that job for less. “You can put tons of environmental sensors everywhere,” said Recon Analytics founder Roger Entner. “You can put a tag on every piece of equipment.”

“Either I upgrade this to fiber to connect the machines, or I use millimeter-wave 5G in the factory,” echoes Rüdiger Schicht, a senior partner with the Boston Consulting Group. “Everything we hear on reliability and manageability of that infrastructure indicates that 5G is superior.”

Millimeter-wave 5G runs on bands of frequencies starting at 24GHz, far above the frequencies employed for LTE. The enormous amounts of free spectrum up there allow for gigabit speeds—at the cost of range, which would be limited to a thousand feet or so. That still exceeds Wi-Fi’s reach, though.

Low-band 5G on the same frequencies today used for 4G doesn’t allow for a massive speed boost but should at least cover far more ground, while mid-band 5G should offer a good mix of speed and coverage—at least, once carriers have more free spectrum on which to provide that coverage. (If you’d like a quick refresher on the various flavors of 5G, our story from a couple of weeks ago has you covered!)

In the United States, fixing those spectrum issues hinges on the Federal Communications Commission’s recently-announced plan to auction off 280MHz of so-called C-band spectrum, between 3.2MHz and 3.98MHz, on a sped-up timetable that could see those bands in service in two to three years.

And that means there’s some time to figure things out. Companies aren’t lighting up connected devices by the millions just yet.

The current 5G standard—formally speaking, 3GPP Release 15—does not include support for the enormous device density we’re talking about. That will have to wait until Release 16, now in its final stages of approval, although Entner warns that we won’t see compatible hardware for at least another year or two.