E3 without the lines: System Shock, other games to get 48-hour Steam demos 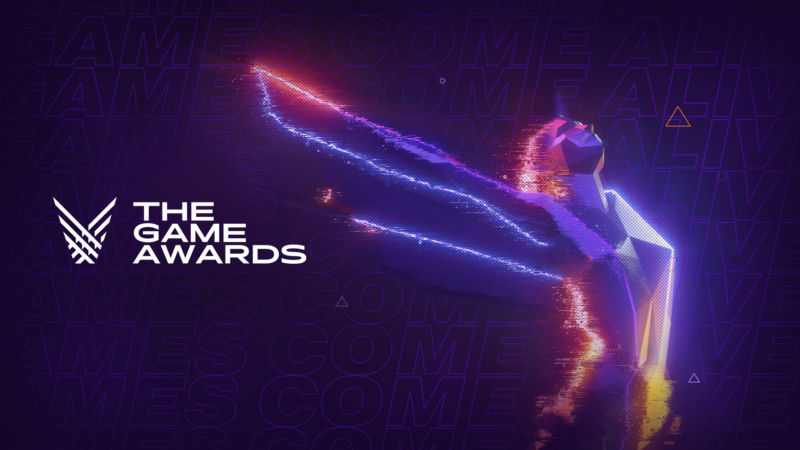 In an era when traditional game-preview expos like E3 are languishing, a new contender has emerged with an idea we’ve been privately requesting from game publishers for years: a game expo that any fan and enthusiast can download and enjoy on their home computer.

Simply titled The Game Festival, this 48-hour event will launch exclusively on Steam tomorrow, Thursday, December 12, as part of the run-up to that evening’s broadcast of The Game Awards. Starting at 1pm ET (10am PT) on Thursday, log in to Steam on a Windows PC to access “over a dozen” time-restricted game demos, and these will be available for play for approximately 48 hours. Users will download complete game clients, as opposed to streaming the games from the cloud, and like other time-restricted Steam games, these will require that players remain connected to the Internet to play them during their availability window.

The biggest news, as of press time, is that this slate of demos includes a world-premiere opportunity to play System Shock, the repeatedly delayed “faithful reboot” of the ’90s classic. (It’s not to be confused with System Shock 3, an entirely new entry in the series still in production and helmed by co-creator Warren Spector.) The full list of announced Game Festival demos is below:

Curiously, that list is described by Game Awards representatives as “some of the games” involved in the promotion—which hints at more demos potentially landing in players’ free-to-try queue. Game Awards host Geoff Keighley has bragged about the show’s range of brand-new game announcements (and that they’ve somehow still not been leaked to forums or news sites), but Game Awards representatives didn’t answer questions about whether any surprise announcements will wind up in the demo list after the show airs on Thursday evening.

Ars Technica staffers have been fortunate enough to sample a few games on this list at press events, particularly the bloody-and-fast horror romp of Carrion and the Earthbound-meets-MS-Paint whimsy of Chicory. And now, instead of waiting in lines and huddling up to expo-hall kiosks to sample promising games ahead of their launch, you’ll be able to just download their pre-release EXEs and play them comfortably on your schedule (within that 48-hour window, anyway).

The perfect time to strike?

We cannot recall another event offering such a limited-time shot at unreleased games via downloads, which may make The Game Festival the first of its kind. And as game-streaming services tiptoe toward wider availability and improved performance, we see this week’s unveil of a time-limited, download-then-demo event as a stepping stone to an eventual future of streaming-exclusive festivals. How long before Microsoft offers paying Xbox Game Pass subscribers a limited-time chance to stream and sample a tantalizing new game via Project xCloud that had just blown up via a YouTube trailer? Might Google Stadia ever do the same for its paying Stadia Pro tier?

Such streaming-tease events would allow game publishers and promoters the chance to fully control player access to software—a key restriction that game makers want when exposing unfinished preview code (and a big reason that a lot of demos at events like E3 happen “behind closed doors”). But they’d also cut out the bulky middleman of an expo-management group like the Entertainment Software Association, an organization that is already reportedly struggling with organizational woes (not to mention leaks of attendees’ sensitive data). If The Game Festival succeeds by any measure, this could be the beginning of a sea change for how public game-preview events operate.