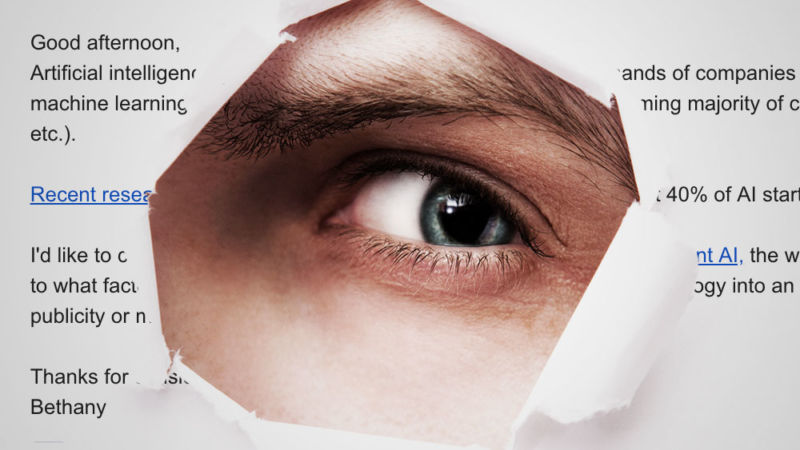 Late on Friday, some users of Outlook.com/Hotmail/MSN Mail received an email from Microsoft stating that an unauthorized third party had gained limited access to their accounts and was able to read, among other things, the subject lines of emails (but not their bodies or attachments, nor their account passwords), between January 1 and March 28 of this year. Microsoft confirmed this to TechCrunch on Saturday.

The hackers, however, dispute this characterization. They told Motherboard that they can indeed access email contents and have shown that publication screenshots to prove their point. They also claim that the hack lasted at least six months, doubling the period of vulnerability that Microsoft has claimed. After this pushback, Microsoft responded that around 6 percent of customers affected by the hack had suffered unauthorized access to their emails and that these customers received different breach notifications to make this clear. However, the company is still sticking to its claim that the hack only lasted three months.

Not in dispute is the broad character of the attack. Both hackers and Microsoft’s breach notifications say that access to customer accounts came through compromise of a support agent’s credentials. With these credentials, the hackers could use Microsoft’s internal customer support portal, which offers support agents some level of access to Outlook.com accounts. The hackers speculated to Motherboard that the compromised account belonged to a highly privileged user and that this may have been what granted them the ability to read mail bodies. The compromised account has subsequently been locked to prevent any further abuse.

The support account would also have only had access to free Outlook.com/Hotmail/MSN-branded accounts and not to paid Office 365 email.

Motherboard’s source also gave a reason for the hack in the first place. iPhones are associated with iCloud accounts, and that association precludes performing a factory reset. This in turn means that stolen iPhones become less valuable; they can still be salvaged for parts, but they can’t be resold as complete working handsets because they’re still tied to their original owner. However, with access to the iPhone user’s email account, it’s possible to dissociate the phone from the iCloud account and subsequently to reset the handset. In other words, the hackers aren’t much interested in the email accounts per se; they just want to get their hands on those important reset-request emails so that they can boost the value of their stolen phones.

Feds use of hacking as a tool

Midterm elections can be jeopardized by the hackers