From a news article:

The researchers were able to demonstrate that it is possible to exploit the vulnerability in practice, although it is a fairly complex process. They first developed an Android app and installed it on two NFC-enabled mobile phones. This allowed the two devices to read data from the credit card chip and exchange information with payment terminals. Incidentally, the researchers did not have to bypass any special security features in the Android operating system to install the app.

To obtain unauthorized funds from a third-party credit card, the first mobile phone is used to scan the necessary data from the credit card and transfer it to the second phone. The second phone is then used to simultaneously debit the amount at the checkout, as many cardholders do nowadays. As the app declares that the customer is the authorized user of the credit card, the vendor does not realize that the transaction is fraudulent. The crucial factor is that the app outsmarts the card’s security system. Although the amount is over the limit and requires PIN verification, no code is requested.

Abstract: EMV is the international protocol standard for smartcard payment and is used in over 9 billion cards worldwide. Despite the standard’s advertised security, various issues have been previously uncovered, deriving from logical flaws that are hard to spot in EMV’s lengthy and complex specification, running over 2,000 pages.

We formalize a comprehensive symbolic model of EMV in Tamarin, a state-of-the-art protocol verifier. Our model is the first that supports a fine-grained analysis of all relevant security guarantees that EMV is intended to offer. We use our model to automatically identify flaws that lead to two critical attacks: one that defrauds the cardholder and another that defrauds the merchant. First, criminals can use a victim’s Visa contact-less card for high-value purchases, without knowledge of the card’s PIN. We built a proof-of-concept Android application and successfully demonstrated this attack on real-world payment terminals. Second, criminals can trick the terminal into accepting an unauthentic offline transaction, which the issuing bank should later decline, after the criminal has walked away with the goods. This attack is possible for implementations following the standard, although we did not test it on actual terminals for ethical reasons. Finally, we propose and verify improvements to the standard that prevent these attacks, as well as any other attacks that violate the considered security properties.The proposed improvements can be easily implemented in the terminals and do not affect the cards in circulation. 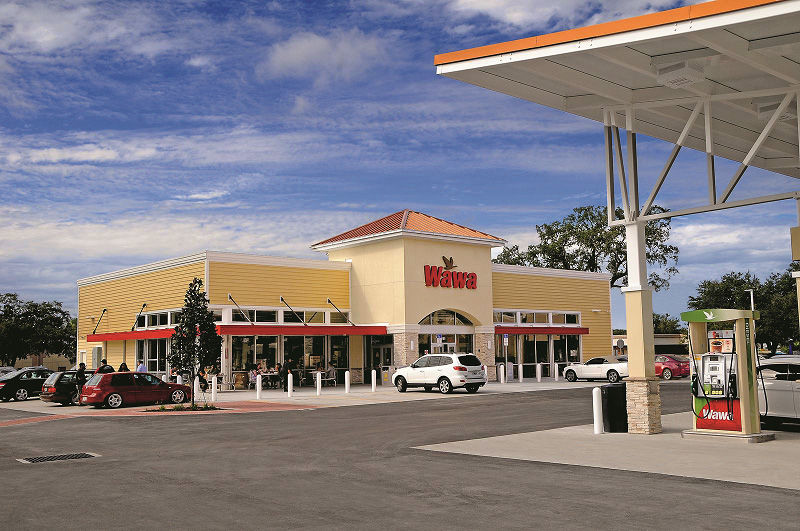 US convenience store Wawa said on Thursday that it recently discovered malware that skimmed customers’ payment card data at just about all of its 850 stores.

The infection began rolling out to the store’s payment-processing system on March 4 and wasn’t discovered until December 10, an advisory published on the company’s website said. It took two more days for the malware to be fully contained. Most locations’ point-of-sale systems were affected by April 22, 2019, although the advisory said some locations may not have been affected at all.

Thursday’s disclosure came after Visa issued two security alerts—one in November and another this month—warning of payment-card-skimming malware at North American gasoline pumps. Card readers at self-service fuel pumps are particularly vulnerable to skimming because they continue to read payment data from cards’ magnetic stripes rather than card chips, which are much less susceptible to skimmers.

The recent attacks are attributed to two sophisticated criminal groups with a history of large-scale, successful compromises against merchants in various industries. The groups gain access to the targeted merchant’s network, move laterally within the network using malware toolsets, and ultimately target the merchant’s POS environment to scrape payment card data. The groups also have close ties with the cybercrime underground and are able to easily monetize the accounts obtained in these attacks by selling the accounts to the top tier cybercrime underground carding shops.

The December advisory said that two of three attacks bore the hallmarks of Fin8, an organized cybercrime group that has targeted retailers since 2016. There’s no indication the Wawa infections have any connection to the ones in the Visa advisories.

People who have used payment cards at a Wawa location should pay close attention to billing statements over the past eight months. It’s always a good idea to regularly review credit reports as well. Wawa said it will provide one year of identity-theft protection and credit monitoring from credit-reporting service Experian at no charge. Thursday’s disclosure lists other steps card holders can take.