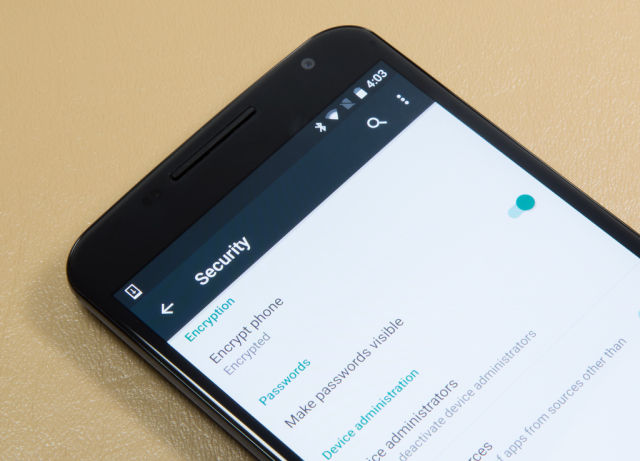 Google has shipped security patches for dozens of vulnerabilities in its Android mobile operating system, two of which could allow hackers to remotely execute malicious code with extremely high system rights.

In some cases, the malware could run with highly elevated privileges, a possibility that raises the severity of the bugs. That’s because the bugs, located in the Android System component, could enable a specially crafted transmission to execute arbitrary code within the context of a privileged process. In all, Google released patches for at least 34 security flaws, although some of the vulnerabilities were present only in devices available from manufacturer Qualcomm.

Anyone with a mobile device should check to see if fixes are available for their device. Methods differ by device model, but one common method involves either checking the notification screen or clicking Settings > Security > Security update. Unfortunately, patches aren’t available for many devices.

Two vulnerabilities ranked as critical in Google’s June security bulletin are indexed as CVE-2020-0117 and CVE-2020-8597. They’re among four System flaws located in the Android system (the other two are ranked with a severity of high). The critical vulnerabilities reside in Android versions 8 through the most recent release of 11.

“These vulnerabilities could be exploited through multiple methods such as email, web browsing, and MMS when processing media files,” an advisory from the Department of Homeland Security-funded Multi-State-Information Sharing and Analysis Center said. “Depending on the privileges associated with the application, an attacker could then install programs; view, change, or delete data; or create new accounts with full user rights.”