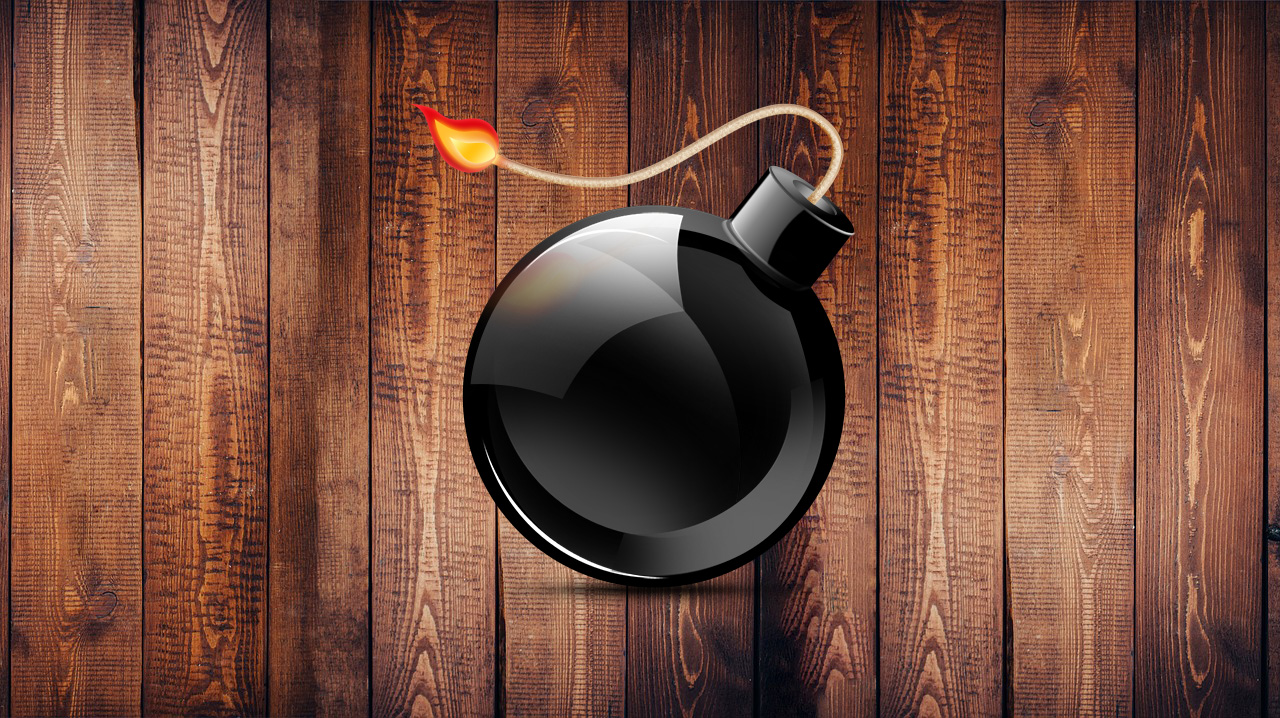 Is your organization using ManageEngine Desktop Central? If the answer is yes, make sure you’ve upgraded to version 10.0.474 or risk falling prey to attackers who are actively exploiting a recently disclosed RCE flaw (CVE-2020-10189) in its software.

We’re seeing this being exploited in the wild. Watch for shady shit dropping out of java.exe, LOLBIN download of 2nd stage via bitsadmin or certutil

ManageEngine Desktop Central is developed by ManageEngine, a division of Zoho Corporation, an software development company that focuses on web-based business tools and information technology.

This would allow them to install malicious programs or push malicious updates onto the managed devices, lock them, and so on.

The vulnerability affects Desktop Central versions prior to 10.0.474 and was unearthed by Steven Seeley of Source Incite, who revealed its existence publicly last week through a tweet and security advisory that also links to PoC exploit code.

At the time, the vulnerability was a zero-day (unknown to and unaddressed by the vendor), since Seeley didn’t share his findings with Zoho/ManageEngine prior to the advisory’s publication – ostensibly because “Zoho typically ignores researchers.”

But even instances that aren’t exposed externally can be exploited by attackers who have achieved access to the target organization’s through another security hole, allowing them to broaden their presence.

Finally, since the solution is often used by managed service providers (MSPs), compromised Desktop Central instances could result in the simultaneous compromise of many client organizations’ endpoints and, through them, networks.

Organizations who use ManageEngine Desktop Central should upgrade to a safe version as soon as possible.