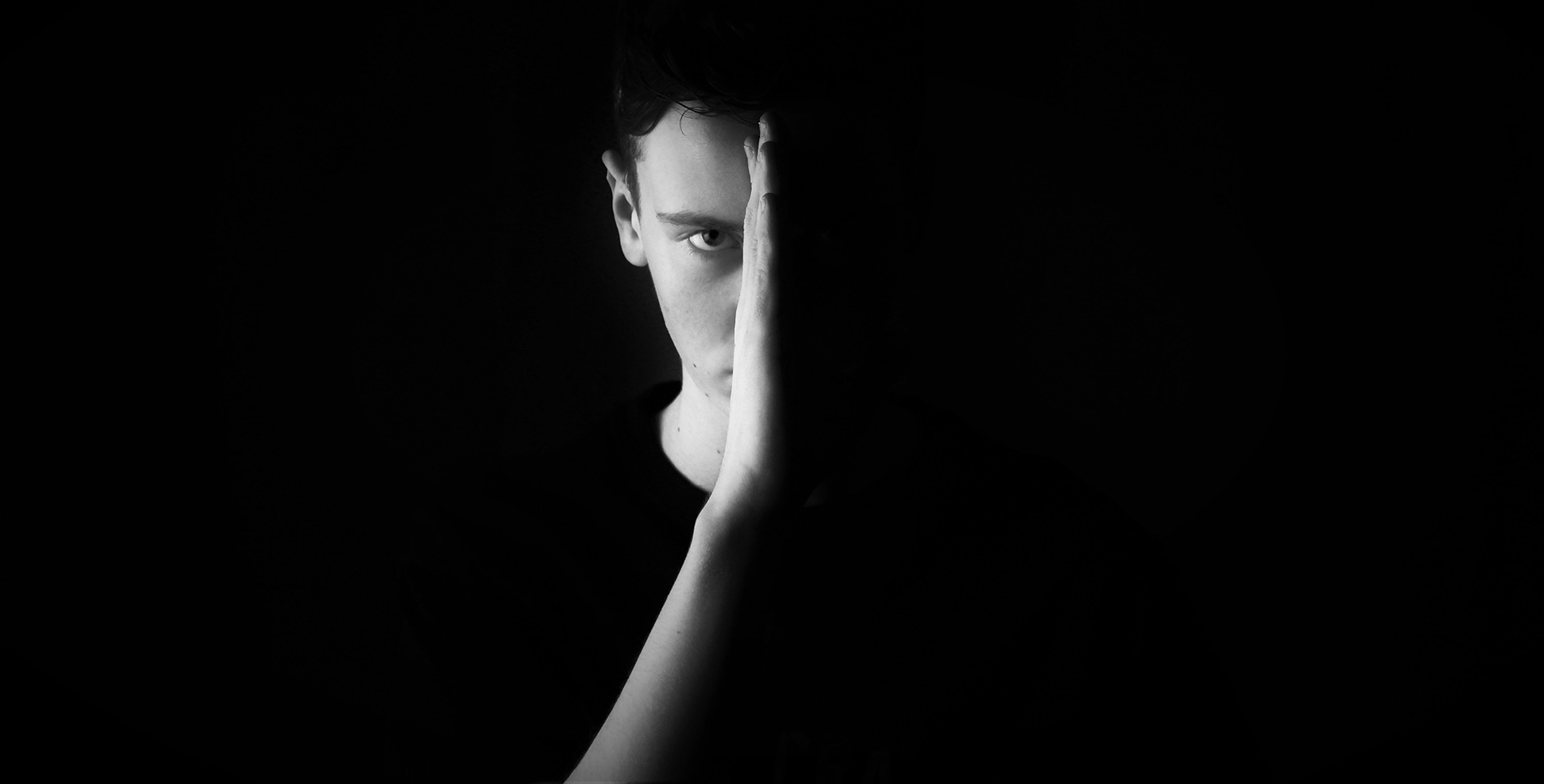 Bruce Schneier coined the phrase security theater to describe “security measures that make people feel more secure without doing anything to actually improve their security.” That’s the situation we still face today when it comes to defending against cyber security risks.

The insurance industry employs actuaries to help quantify and manage the risks insurance underwriters take. The organizations and individuals that in-turn purchase insurance policies also look at their own biggest risks and the likelihood they will occur and opt accordingly for various deductibles and riders.

Things do not work the same way when it comes to cyber security. For example: Gartner observed that most breaches are the result of a vulnerability being exploited. Furthermore, they estimate that 99% of vulnerabilities exploited are already known by the industry and not net-new zero-day vulnerabilities.

While there has been a strong industry movement towards security effectiveness and productivity, with approaches favoring prioritizing alerts, investigations and activities, there are still a good number of security theatrics carried out in many organizations. Many simply continue conducting various security processes and maintaining security solutions that may have been valuable at one time, but now don’t address the right concerns.

Broaching a concern such as security theater with security professionals can result in defensiveness or ire from disturbing a well-established process, or worse, practitioners assuming there is some implied level of foolishness or ineptitude. Rather than lambasting security theater practices outright, a better approach is to systematically consider what gaps may exist in your organization’s security posture. Part of this exercise requires asking yourself what you don’t know. That might seem like an oxymoron: how does one know what one does not know?

The idea of not knowing what you don’t know is a topic that frequently turns up on CISOs’ list of reasons that “keep them up at night.” The challenge with this type of security issue is less about swiftly applying software patches or assessing vulnerabilities of identified infrastructure. Here the main concern is to identify what might be completely unaddressed: is there some aspect of the IT ecosystem that is unprotected or could serve as an effective conduit to other resources? The question is basically, “What have we overlooked?” or “What asset or business system might be completely unknown, forgotten or not under our control?” The issue is not about the weakness of the known attack surface. It’s about the unknown attack surface that is not protected.

Sophisticated attackers are adept at developing a complete picture of an organization’s entire attack surface. There are numerous tools, techniques and even hacking services that can help attackers with this task. Most attackers are pragmatic and even business-oriented, and their goal is to find the path of least resistance that will provide the greatest payoff. Often this means focusing on the least monitored and least protected part of an organization’s attack surface.

Attackers are adept at finding internet-exposed, unprotected assets or systems. Often these are forgotten or unknown assets that are both an easy entrance to a company’s network as well as valuable in their own right. The irony is that attackers therefore often have a truer picture of an attack surface than the security team charged with defending it.

Interestingly, a security organizations’ effectiveness is often diminished by its own constraints, because theteam will focus on what they know they need to protect along with the established processes for doing that. Attackers have no such constraints. Rather than following prescribed rules or management by tradition, attackers will first perform reconnaissance and pursue intelligence to find the places of greatest weakness. Attackers look for these unprotected spots and favor them over resources that are actively monitored and defended.

Security organizations, on the other hand, typically start and end their assessments with their known assets. Security theater has them devoting too much focus to the known and not enough on the unknown.

Even well-established practices such as penetration testing, vulnerability assessment and security ratings result in security theater because they revolve around what is known. To move beyond theatrics into real effectiveness, security teams need to develop new processes to uncover the unknowns that are part of their IT ecosystem. That is exactly what attackers target. Few organizations are able to do this type of discovery and detection today. It is not viable either because of the existing workload or level of expertise needed to do a complete assessment. In addition, it is common for bias based on the pre-existing perceptions of the organization’s security posture to influence the search for the previously unknown.

The process of discovering previously unknown, exposed assets should be done on a regular basis. Automating this process—particularly due to the range of cloud, partner and subsidiary IT that must be considered—makes it more viable. While automation is necessary, it is still important for fully trained researchers to be involved to tune the process, interpret results and ensure its proper scope.

Adding a continuous process of identifying unknown, uncontrolled or abandoned assets and systems not only helps close gaps, but it expands the purview of security professionals to focus on not just what they know, but to also start considering what they do not know.