Microsoft tries getting touchy-feely once again with its Windows Insiders 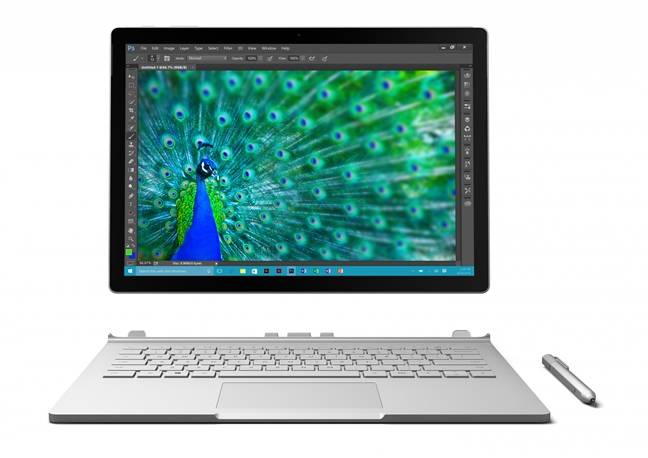 Microsoft celebrated the arrival of a new boss for the Windows Insider Program with a fresh build and another crack at dealing with Windows 10’s often maddening approach to tablets.

While true believers continue to wait for a taste of things to come in the form of the interface tweaks teased by Panos Panay or a Windows 10X build that doesn’t require an emulator, the Insider team had another go at rolling out a new tablet experience.

Not to be confused with Tablet Mode, which has generated more than its share of family and friend support calls to your hardworking vultures, the new experience is aimed at users entering “tablet posture” while still sticking with the familiar desktop.

To that end, the desktop has been given touch-friendly tweaks in build 19592 including spaced-out taskbar icons, more padding in File Explorer and a pop-up keyboard when a text field is tapped.

The gang originally tried the approach in Windows 10 20H1, aka Windows 10 2004, but had pulled the experiment by build 19013. Its reintroduction in the Fast Ring also does not mean it will definitely turn up in a future version of Windows, but the team is clearly keen.

As before, not every 2-in-1 convertible owner in the Fast Ring will get the toys from the get-go. Microsoft will be rolling out the change carefully, starting with users that have either never detached their keyboards or have the tablet mode very definitely turned off with the “Don’t ask me and don’t switch” setting.

The release has also seen updates to the Windows Search Platform (Indexer) that should stop the thing consuming so much CPU at inconvenient times and a fix to the issue that stopped Arm-based devices joining in the Insider fun.

Other fixes include the stalled corruption repair process, various crashes, and an oddity that left a black box where an app should be when sharing a single application over Teams.

Unsurprisingly, anti-cheat code remains a problem and the team has yet to fix the broken screenshot functionality. Sticky Notes windows also can’t be moved and Insiders might receive driver compatibility warnings when trying to update in “certain virtual environments”.

It is preview code after all, as we learned to our cost last week. ®

Sponsored: Webcast: Why you need managed detection and response